When you're looking to up the ante and create a caravan kitchen that has just as much pizzazz as your home kitchen, it's time to consider the Stoves hobs and cookers range. When getting away on holiday is all about having the latest mod cons, Stoves hobs and cookers will raise the game and allow you to create culinary delights that wouldn't be out of place in the dining room of a five-star hotel.

Imagine taking a caravan holiday during the festive season and not being able to enjoy a home-cooked turkey with all the trimmings. Or, imagine trekking across to the south of France in the summer months, buying up a shopping trolley's worth of exceptionally fresh ingredients and not being able to do them justice on a half-pint camping stove. Both would be an unmitigated disaster. Fortunately, both can be avoided with the help of the Stoves hobs and cookers range.

When you are wanting a little more from your caravan kitchen because you have a little more space to play with, then you needn't look any further than Stoves hobs and cookers.

They are the ultimate choice when it comes to home cooking and if you fancy yourself as a bit of a whiz in the galley, but you're quick to blame your tools when something goes wrong then its time to invest on a product from the Stoves hobs and cookers range.

Stoves hobs and cookers are so stylish

When you head around to a mate's new house for the first time, the first port of call on the grand tour is usually the kitchen. When people have a new kitchen fitted they are usually desperate to show it off to all and sundry. And with the Stoves hobs and cookers range, you'll feel exactly the same about your new caravan kitchen addition.

What makes Stoves hobs and cookers so popular

First up, the 500 DIT LPG Built-in Stoves Oven in Stainless Steel. This is an exceptional piece of kit that shows off both the best in style and best in performance from the Stoves hobs and cookers range.

The 500 DIT LPG Built-in Stoves Oven in Stainless Steel is as well equipped as any home cooker and boasts a four burner hob, oven and grill. With caravan kitchens in mind, this flagship appliance from the Stoves hobs and cookers range is compact, but it does scrimp on space. It measures 880mm x 500mm x 536mm and offers bags of performance.

Like many products in the Stoves hobs and cookers range it boasts an extremely safe 12V ignition - so you'll never have trouble getting it going. 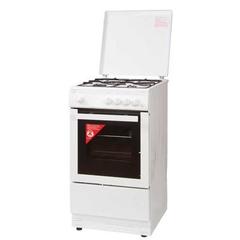 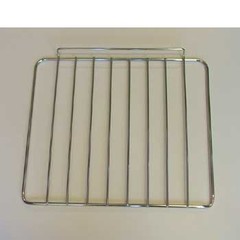 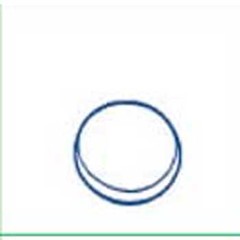 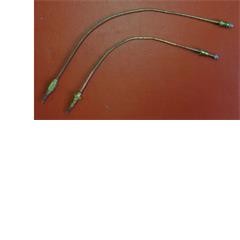 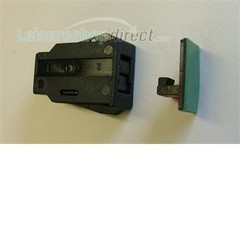 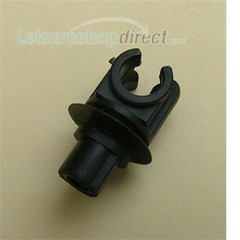 Price for pair of clips 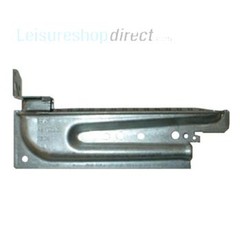 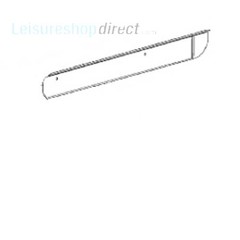 Right hand side piece for the Stoves 500DIT hob. Cream. 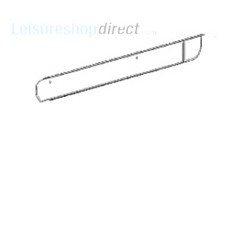 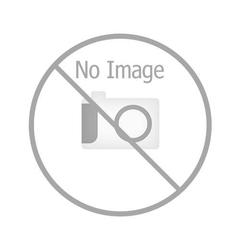 glass lid stoves 500dit PLEASE EMAIL YOUR APPLIANCE DATA PLATE INFORMATION TO CUSTOMER SERVICES BEFORE ORDERING TO ENSURE THIS IS CORRECT FOR YOUR COOKER.

Stoves hobs and cookers plus spare parts for your Stove appliances.